Have you ever asked yourself what happens when you get charged with a crime in Singapore? Do you get a chance to opt for a criminal lawyer in Singapore? What is the process?

While we may not all be capable of committing the serious act and willful intent to cause hurt/injury to someone, it is an integral part of every individual in society to know the process within the criminal justice system. Fear, dread and anxiety are what often await people who are prosecuted for a crime. There are cases where one will need to opt for a constitutional, criminal defence, business or family lawyer in Singapore as some may get into legal troubles.

Knowing what one needs to understand to expect in the process can help an individual to prepare for the proceeding and what they should do throughout.

Arrest & Getting Charged In Court

If you are arrested by law enforcement authorities, you will be brought to court within 48 hours of the arrest. Bear in mind that the police or law enforcement agency can conduct an arrest when there is a reasonable suspicion of any offences or activities that warrant an arrest. Trading or using an illegal drug, kidnapping, murder, rape and sexual assault and rape, and carrying illegal firearms and explosives are labelled as ‘arrestable offences’.

While you are in the custody of a law enforcement agency or police, the authorities will interview you for your statements. It will not be the stage yet where you will need to opt for a criminal lawyer in Singapore, but the court will decide if you will be granted a bail or detained. The seriousness of the crime is the determining factor. In Singapore’s criminal justice system, most offences can be bailable. However, serious crimes such as rape and murder are considered non-bailable offences.

The affecting factors to consider for non-bailable offences are:

On the other hand, law enforcement agencies should conduct a police investigation that can take from days to years. Regardless if you are innocent or guilty, you are warranted to opt for a criminal law firm in Singapore for your defence. During the investigation phase, you can be given a notice that you are now being served with charge/s. The charge/s are based on the accused offence. They will be read before you for each charge, and you will also be recorded with cautioned statements.

The cautioned statement will serve as your defence. Thus, you should include any valid defence (not being around during the activity as an example) as part of the recorded statement.

Criminal Mentions Court – Getting Charged By The Prosecution 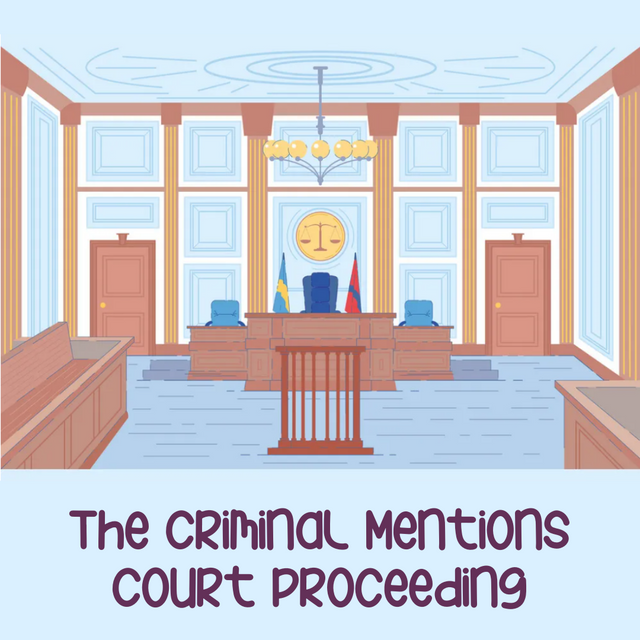 You should have already engaged with a criminal lawyer during the proceeding. The first criminal proceeding is mainly centred at the Criminal Mentions Court. During this proceeding the accused can claim trial for contesting the charge/s or plead guilty for admittance of the charge/s. If you plead guilty, the court will sentence you at the instance of your admittance. You can also move to another court.

If you are unable, ensure that you have a valid reason and have your criminal lawyer provide a request writing on your behalf to change the date. Failing to attend the Criminal Mentions Court will lead to arrest. Otherwise, your lawyer can represent you in court if you cannot be present. 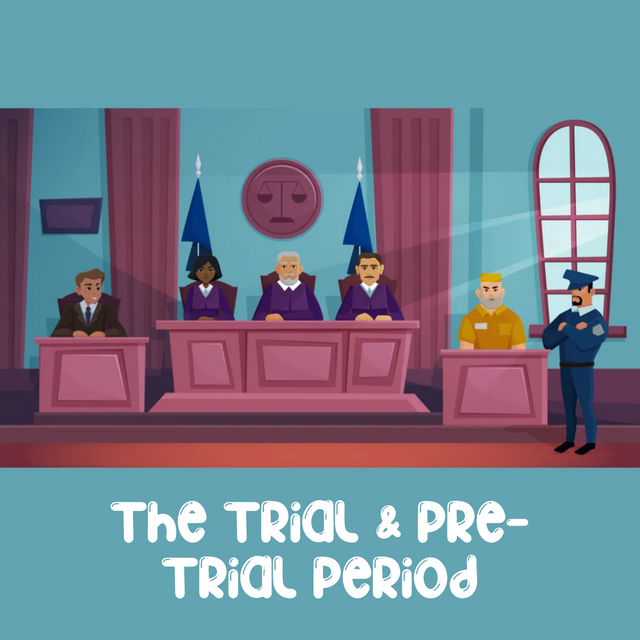 The trial process will start if you decide to claim for the trial during the Mentions Court proceeding. The trial process will consist of presenting evidence by the prosecution and the defence. The court will determine and judge if one is guilty or not. The defendant must present valid evidence in their favour and against the prosecutor. You can request time from the court to engage with a criminal lawyer to present the case.

As you choose a trial, you will undergo a preparatory process to handle the legal and relevant matters. You will inform the judge of the evidence and the witness (if you have any) that you wish to present. This stage is called a ‘pre-trial conference’, and it is mandatory to attend. The preparation for the trial will have requirements as part of gathering evidence before the court. You can interact with a criminal lawyer to assist you in collecting materials that serve in your favour. These materials that can serve as evidence can be the following:

The judge will evaluate if a criminal case disclosure conference will be applied to your case. The criminal case disclosure conference (CCDC) is a formal system where you will need to disclose information in the case and the prosecution before the trial process. Going under CCDC will get both parties a better understanding of the case and the key evidence that will serve. It will give you and the prosecution time to plan to present everything once the trial starts.

If you are looking for a criminal law firm or want to know more about family law in Singapore, visit Aspect Law Chambers.